It is official now - Siebel CRM 7.8 supports Solaris 10. This information can be found in the revised system requirements and supported platforms document at Siebel support web web site. Just look for the document with title:


There has been a lot of activity lately. I'd like to share some of my experiences from JavaOne 2006; and briefly touch the other {fun} activity as well.

Although I have been to Moscone to do booth duty to demonstrate our team's performance portal project back in 2002 Sun Network event, this is my first real JavaOne experience. I am glad I was there to see the power of Java. The turnout was very good with thousands of developers flocked from all over. I've got a chance to attend few technical/birds-of-a-feather (BOF)/general sessions (Thanks George).

The main focus of this talk is to reiterate that Java is not going to be another COBOL in the imminent future; and to assure that still there is scope for lot of innovation around Java technologies. BEA dedicated most of the time to introduce the features of their next version of WebLogic application server.

BOF - Solving the Mysteries of the Java Technology Class Loader

This presentation introduced the Java class loader along with its evolution, and explained when a class gets loaded and how. There is a simple example to write a custom class loader as well.

A discussion about these buzzing technologies, among a panel of experts. It wasn't very interesting for me. I guess many audience felt the same - the overflowing room was full 10 minutes before the scheduled time, and then half-full within 10 minutes once the discussion was started.

An interesting session about the compiler optimizations introduced in the forth coming JDK (6.0, code named Mustang). Most of the benchmark results with the new compiler optimizations are very impressive. It appears that some work is in progress to merge client and server HotSpot VMs into a single VM (may not make it to Java SE 6.0 though).

Another interesting session even though designers and architects are the targeted audience. There are some real world {source code} examples from various JDK versions, explaining why it is vulnerable to have code like that and offered some suggestions to make it secure against hacking attacks. Pretty interesting stuff.

* the folks who approve these sessions should focus on quality of the presentations and demos, over quantity -- there are too many

* it is better to have shorter sessions with 30 minute duration esp. those that sessions that explain something that exists already for quite some time -- I find it hard to sit straight for a 50+ min presentation {and even the presenters are running out of material, anyway)

* better not overlap too many sessions at the same time -- the knowledge transfer should commensurate with the $$s paid for the conference.

* the whole event can be squeezed into two days, unless there is a lot of new/unknown stuff that needs to be evangelized

* finally there should be some easy way to fill out the feedback forms over the web (are we still in 90s to fill out paper forms?) -- it will be effective in saving the paper and the associated printing costs, as well as getting proper feedback from the audience (because they are not forced to fill out the form within the 30+ min session).

Even though I have been in Bay Area for nearly 4 years, I never got a chance to roam around the streets of downtown San Francisco. I've read many exciting reviews about Lombard street, the crooked street in Frisco located between Hyde and Leavenworth; and thought it is worth give a shot.

[Off-topic] On my way to downtown, I narrowly escaped a collision with an SUV on the ramp towards I-280 North. People who wish to share the road with others should really learn about the importance of signals; and those who fail to understand the importance of safety of others on the road, should be packaged in a nicely wrapped box without air holes and sent to the deepest forest in Amazon (just like Garfield mailing Nermal to Abu Dhabi whenever he gets irked). That's a different story anyway.

Contrary to majority of people's opinion, it wasn't a very exciting experience for me on Lombard crooked street. The exuberance was quickly vanished, as the drive on this street is very short, and lasted only for 90 seconds. Besides, it is not too challenging (many reviewers on web found it challenging). Unless being chased by someone at 50+ mph speed (like we see in movies), any person with little driving experience can easily maneuver on this popular crooked street. However the descent at Leavenworth followed by an acclivity on the same street towards Coit tower was really entertaining. The scary part is that I could hardly see oncoming vehicles atop the downhill waiting at the stop signs.

As you can see in the following photographs, even driving in the other busy streets in the vicinity of downtown along the rails of cable car is fun.


I realized two things from these photographs: (1) my digital camera is able to capture the images sharply, even when I was moving at 65+ mph speed (2) my car needs a thorough wash - automatic car wash is not good enough

As part of the team building event, our group at work with nearly 15 people went for hiking in the Angle Island, which is somewhere in the middle of San Francisco bay. Luckily it was sunny, but not too hot; and the hike wasn't much stressful. The view of San Francisco downtown from the peak of Mt. Livermore is awesome - but I forgot my camera at home, as usual.

As I spend most of my time at our partner site, it is an opportunity for me to introduce myself to the other people in the group whom I never met before, and to spend some time with my colleagues expatiating various topics from photography to profile feedback optimization. Spent some time playing Frisbee in the afternoon while we were waiting for the ferry to arrive.

Overall it was fun. Glad I didn't miss that - now I know more people in our group. 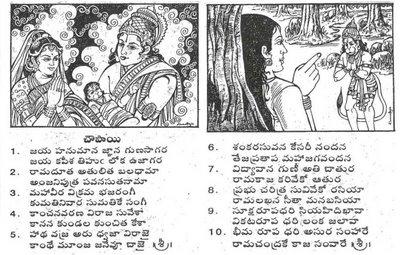 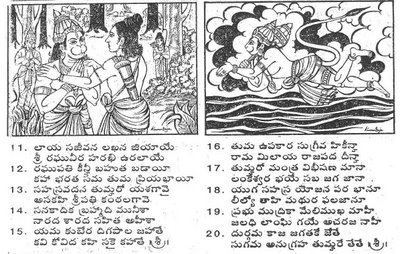 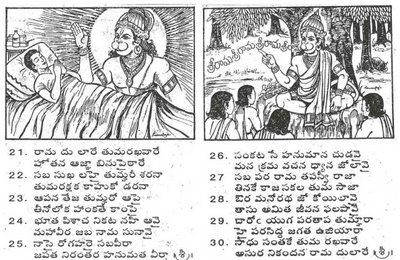 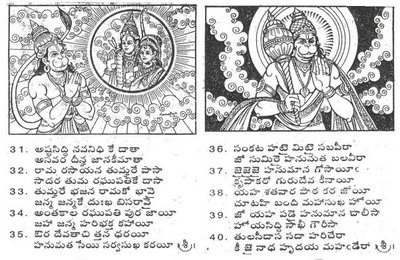 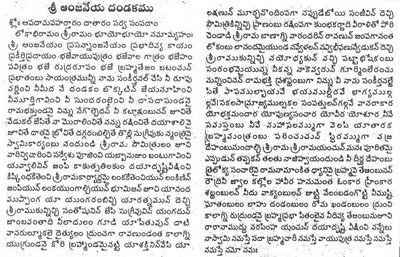 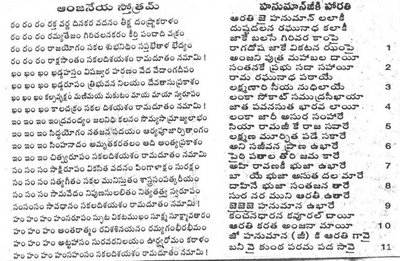 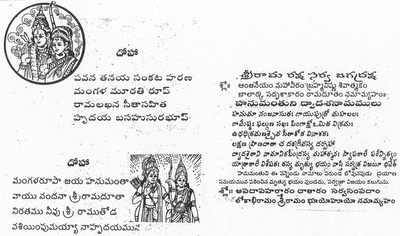 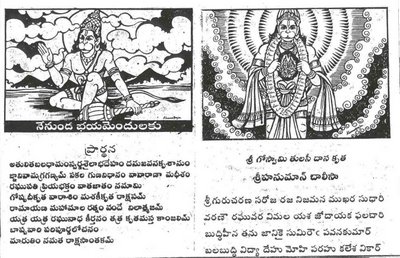